One of those special ones...

So let's be honest for a second...playing live is really a blast. Love it. It's a pure and organic form of communication and expression for an artist. Particularly in the kind of live shows I normally do...my mic, my guitar and the clothes I'm wearing. Out there on a limb for my audience to critique, explore, ride along...whatever adjective works that night. It's a two (or three) hour ride with group of strangers that by the end I've (hopefully) connected with on some level and shared something deeply personal and something I love more than a lot of things in life.

That being said, there are a few shows during the year that "rise above" in which I have the privilege sharing with two of my true brothers in (musical) arms Matt Kennedy and Bill Cover (Matt is the other half of our duo "The Predd Kennedy Experience", Bill is percussionist extraordinaire). This year we played together for a second year in a row for the U of M Law School faculty annual Labor Day welcome back party. This is a special one because they really push us musically with special theme requests and we get to step out of the box and stretch our legs as artists. The Dean is a Yacht Rock fan (http://www.reallysmoothmusic.com/about-yacht-rock/ if you aren't familiar), so the set-list for this show gets amped up a few notches in complexity from our normally complex sets. The keys get a good run at this show and it's a blast to play at beautiful Frutig Farms just west of Ann Arbor.

The photo gallery on the home page is a visual sampling of the performance and gives a taste of the beautiful backdrop before which we have the privilege of performing. So fun and glad to have connected with a great team in the U of M Law School. A humble shout out to event organizer Jenny Rickard and Dean Mark West for having us out again this year. We got interrupted for 30 minutes by a RIDICULOUS thunderstorm during the party...we got to witness a lightning strike on the property while we waited the storm out. CRAZY!!! 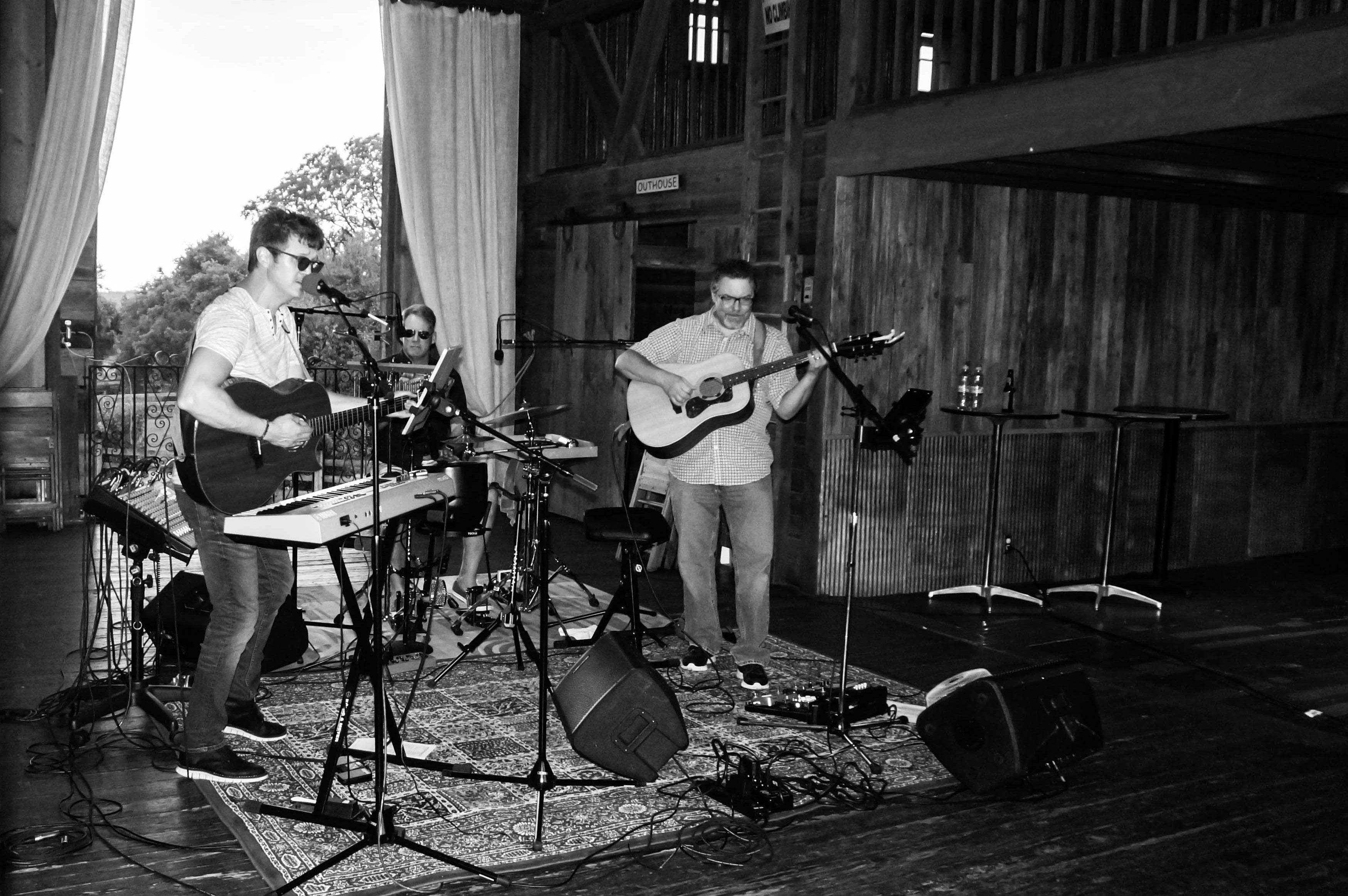